For technical support, tips and tricks, suggestions, or any other information regarding the EViews model object.

when comparing Deviations and %Deviations, it would be good if the graph object was made with dual scaling.

this is done when comparing levels and deviations, see 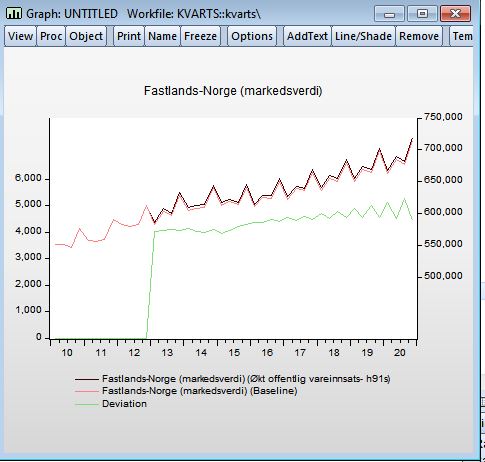 In contrast, when comparing Deviations and %Deviations, the following graph object is shown 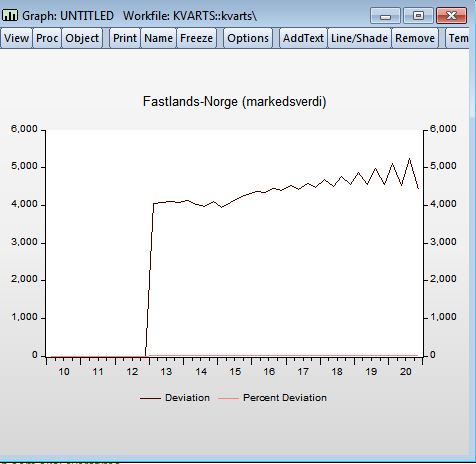 can you make it so that such a comparison is made with dual scaling?
Thomas
Top