For making suggestions and/or requests for new features you'd like added to EViews.

The window behavior in EViews can be improved. It would be great if one could fix the windows in EViews so that certain program files were in say one quadrant of the window, workfiles in another, graphs in a third, etc, similar to e.g. Matlab. 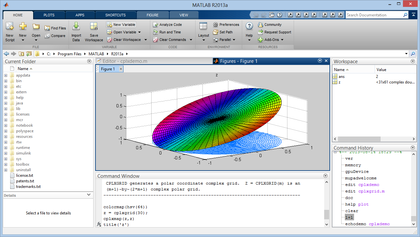 The user should be given more flexibility in determining how windows are arranged. As it is now, much time is spent on unnecessary clicking.

Return to “Suggestions and Requests”

Users browsing this forum: No registered users and 1 guest