I ran the dcc garch model by using add-in from a computer in university. The results were fine.
After that I used my eviews demo version from my laptop to run the same dcc garch model (exactly the same).
But the result were a bit weird. Could you guys tell me whats wrong about it? The first pic was from university's computer and another from my laptop. Thank you so much. 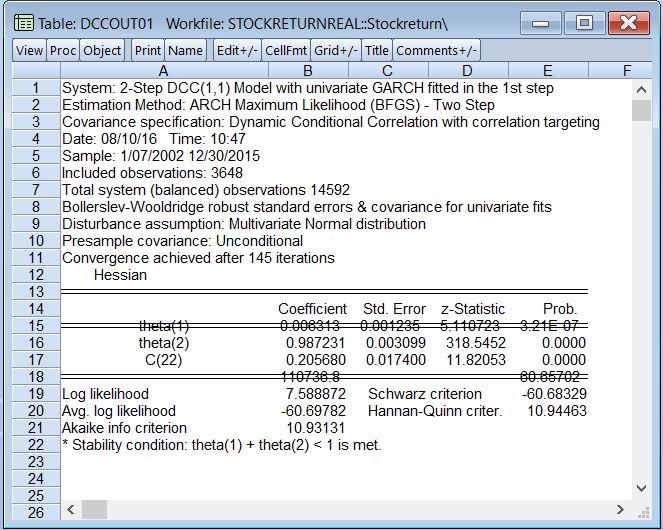 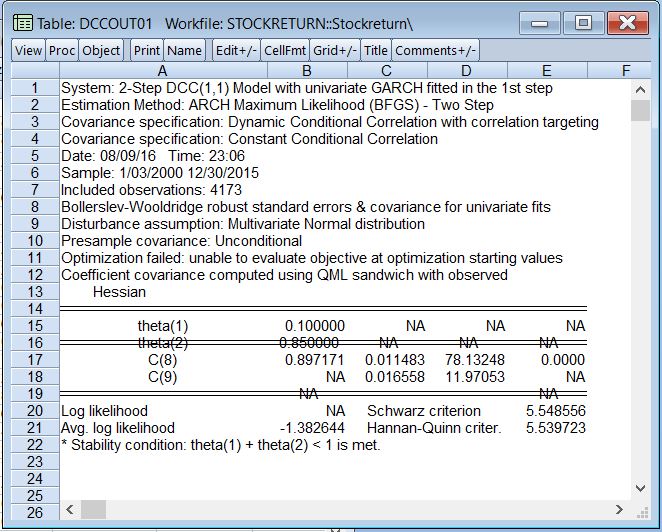 Users browsing this forum: No registered users and 29 guests